Tate Modern's new hip hop karaoke night is set to give all those budding Stormzy's out there an opportunity to show the world what they can do. Peter Gray reports.

Itching to spit some rhymes and live out those rap fantasies? Then this might be the night for you as Tate Modern launches a monthly Hip Hop Karaoke evening on Bankside.

London has an ever increasing number of karaoke bars but venues that cater for rap and hip hop fans are few and far between which makes this Tate Modern night all the more special. There’ll be craft beer on tap from Fourpure to loosen you up and everything from old school classics to modern rap anthems for you to test your flow. Hip Hop Karaoke is the brainchild of DJ Rob Pursey, who founded the event in 2005. It began life as a monthly event at The Social in Little Portland Street. Pursey is still surprised that the event has reached the hallowed halls of Tate Modern. “I can’t believe they let us in” he says when asked about the new venue. Pursey’s baby has certainly done the rounds on its way to the home of British art. Hip Hop Karaoke has popped up at Glastonbury, the Wilderness Festival, and even made an appearance at this year’s Labour Live festival. Pursey is clearly excited by the event’s broad appeal. “We’re a broad church,” he says. The event welcomes all comers and all levels of expertise. Songs are rated for rhyming difficulty with Dizzee Rascal’s Bonkers given one star, Naughty By Nature’s Hip-Hop Hooray a two and A Tribe Called Quest’s Scenario a tricky three. So, if you fancy yourself as Staine’s answer to Stormzy or if you feel you can bust a mic like Drake, then here’s your chance to show the world what you can do. The venue operate a strict “Challenge 25” policy so I’d you are lucky enough to look younger, please bring some ID if you want to get served. Hip Hop Karaoke at Tate Modern is happening on the following dates: 12th January 2019 between 7-11p 9 February 2019 between 7–11pm 9 March 2019 AT 7–11pm For more details of the events, please click here. For information on other music events in London, please click here. 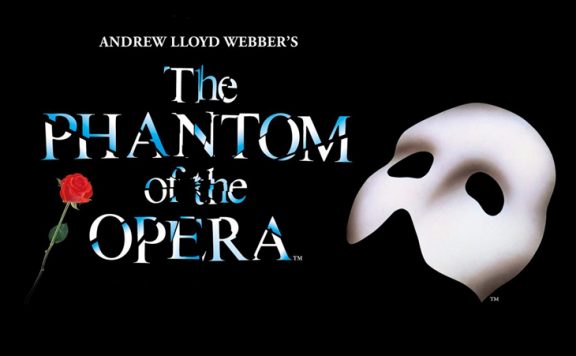 Phantom of the Opera to ‘permanently’ close
30th July 2020 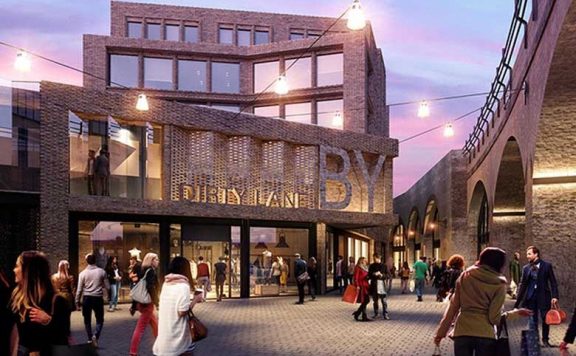 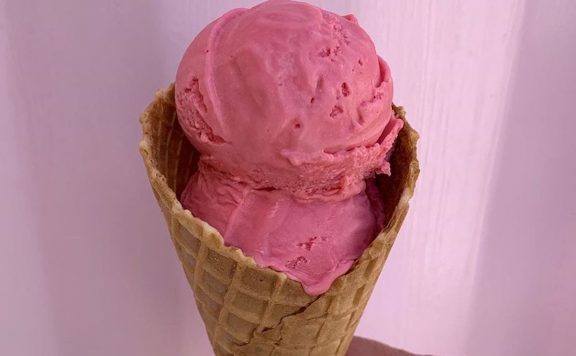 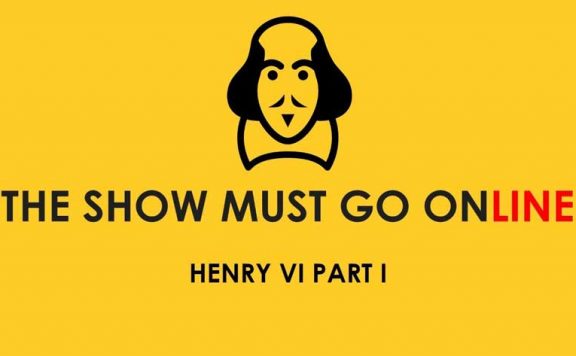 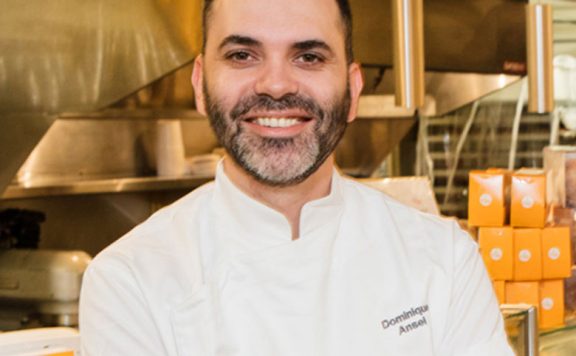 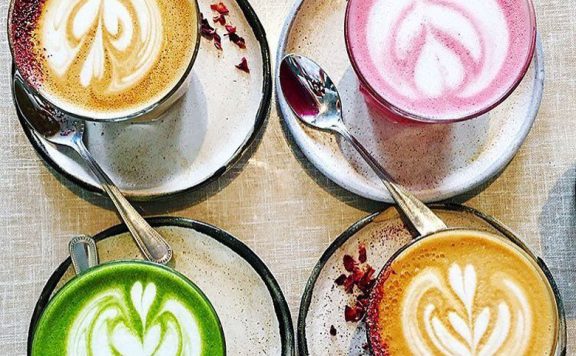