Two in five women have experienced sexual harassment at gigs and festivals. It's time we did something about it. Peter Gray reports.

Global communications agency Wunderman Thompson have teamed up with White Ribbon UK for a campaign which aims to make the UK live music scene a safer place for women.

Statistics show that two in five women have experienced sexual harassment at gigs and festivals but all too often the onus is on these very same women to keep themselves safe. 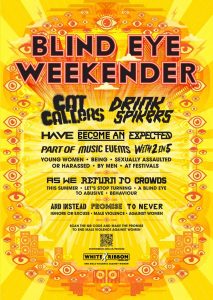 The Wunderman Thompson campaign uses a series of customised gig posters to highlight the dangers which women regularly face at live music events. One poster is headlined ‘Assault on the Dance Floor’ while another reads ‘Blind Eye Weekend’ and instead of headline acts, the posters feature a series of common dangers that women face at event, with titles like ‘Groping,’ ‘Harassment’ and ‘Assault.’

The posters also clearly spells out the role which men can play in ending such behaviours. “As we return to crowds with our mates” says one poster, “let’s make them a safer place and promise to never commit, excuse or stay silent about male violence against women.”

In order to promote the campaign message, Wunderman Thompson and White Ribbon UK have partnered with the world’s most popular music, entertainment, and leisure venue, The O2, for a multi media campaign whih will feature on the entertainment giant’s digital screens and social channels. The nightclub Fabric have also agreed to promote the message with a poster and social media campaign.

The Chief Executive of White Ribbon UK, Anthea Sully, had this to say about the new campaign: “ultimately violence against women will only end if men take responsibility for their own behaviour and are also prepared to call out harassing and abusive behaviour when they see it. Venues and festivals being absolutely clear about the culture they want to see can make a significant difference.

That is why we are pleased that the O2 Arena and Fabric are supporting us to get the message across. Women must be able to have a great time when they go to clubs, venues, and festivals without fear of harassment or violence. We expect all men to make the White Ribbon Promise to never use, excuse or remain silence about male violence against women.”

Meanwhile, the Deputy General Manager at The O2, Danielle Kennedy-Clarke said: “As the world’s most popular music, entertainment and leisure venue, the safety of our visitors is of paramount importance to us. Whether someone is visiting The O2 to shop, dine or attend a show in the arena, we need to ensure that they can do so safely, and without fear.

With the world class acts we have performing at The O2, we want our visitors to leave with memories that will last a lifetime, and so we’re proud to support and collaborate with White Ribbon and Good Night Out to continue the important work of making our venues a safer space for women.”

If you would like to join the campaign to end male violence against women, please click here. 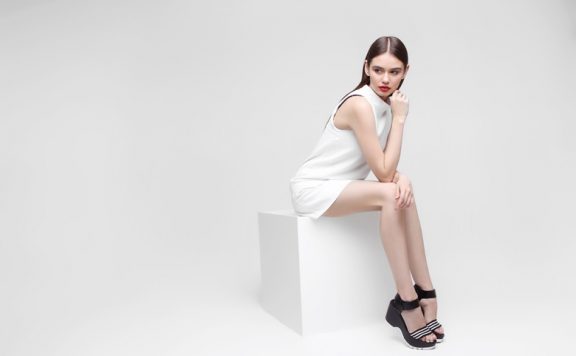 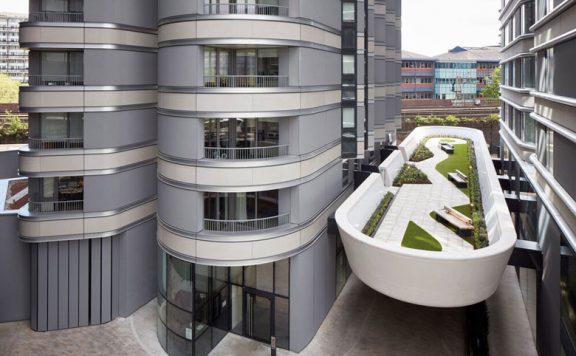 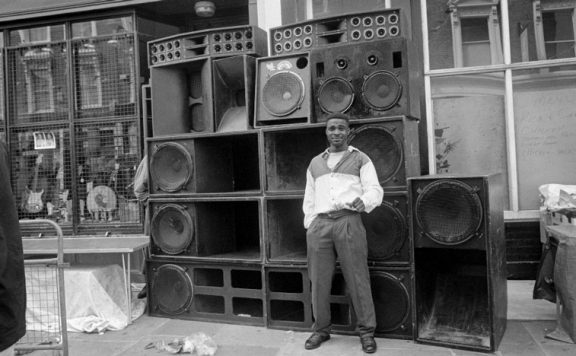 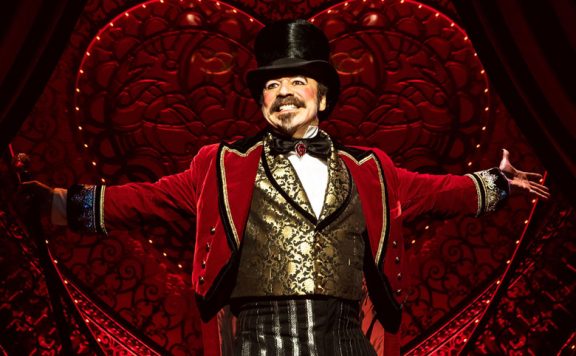 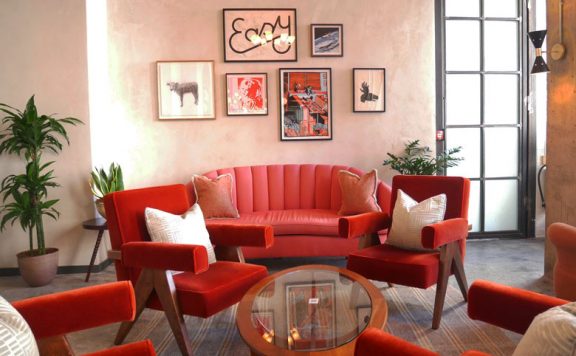 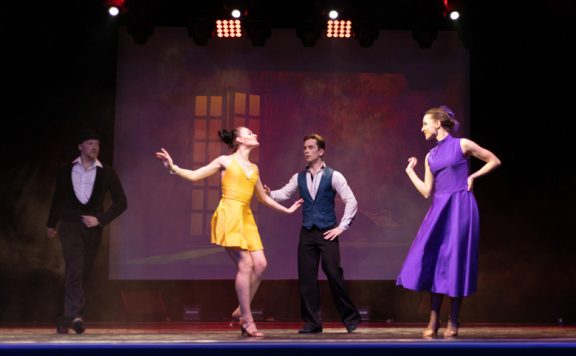